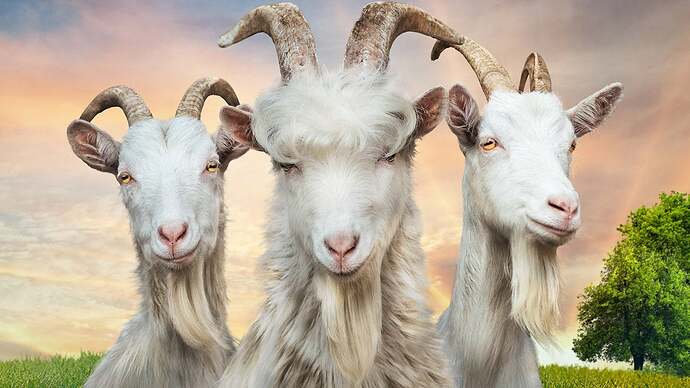 Why Goat Simulator 3 Will Give Players the Power to Push Its World to the...

So many details to share but here are some bullet points:

I mean it sounds like an absolute blast. What more could you possibly want from a Goat sequel???

I’d bet it’s 18 times bigger than Goatville with Goat City Bay as that was kind of the full experience before the DLC. That in itself is… insane. Haha.